Join us for an evening recognizing the contributions to our Latino readers from organizations, institutions and businesses in the community.

Don’t miss keynote speaker Nate Santana, actor, known for Chicago Med, Chicago P.D., and The Exorcist. He was nominated for a 2013 Non-Equity Joseph Jefferson Award for Supporting Actor in a Play for “The Rainmaker” at the Bohemian Theatre Ensemble in Chicago, Illinois.

He was nominated for a 2014 Joseph Jefferson Non-Equity Award for Principal Actor in a Play for “Golden Boy” at the Griffin Theatre Company in Chicago, Illinois.

Nate is an ensemble member of Teatro Vista and an artistic associate with Shattered Globe. He is a graduate of the School at Steppenwolf, after receiving his BA from Valparaiso University. 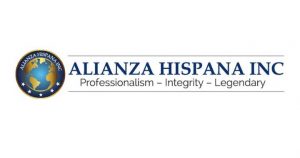 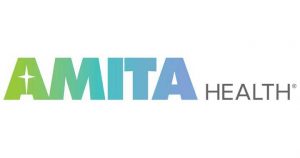 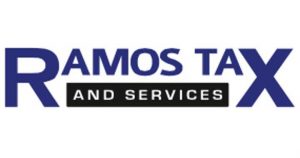 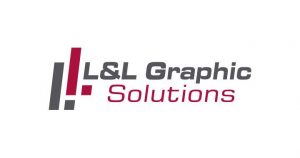 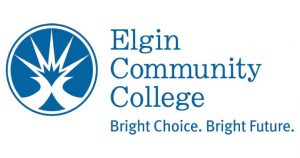 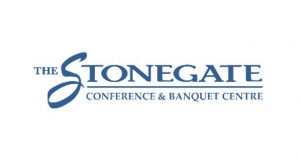 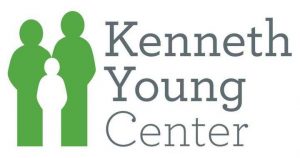 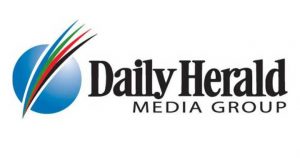 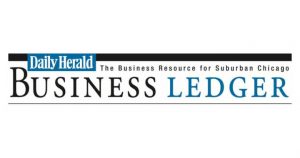